U.S. Troops Move Into Romania, From The Wilderness 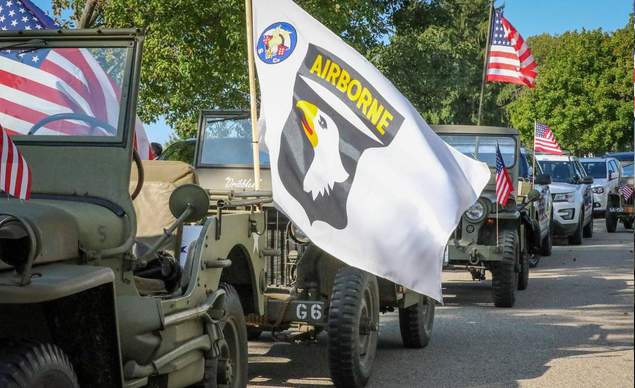 For months I have been writing about the real foundations for the Russian attack on the Ukraine.  The first faints of the attack took place, with Russia striking at the heart of Ukraine in its capital, hoping to ‘cut the head off the snake’ and lay the country low without leadership at the very beginning.  That didn’t work.  The Russians regrouped and then attacked again along the border of Ukraine that lays along the coast of the Black Sea.  The Crimea, in that area, was already under their control. The real foundations for the war were geographically revealed by this move, and since that first strike, have been more confirmed every day.  The Russians need that corridor of land across Ukraine to get down to Romania.

The giant nuclear processing structure is located near the Romania/Ukrainian border.  That plant is the target for the entire war operation, as well as securing access to it up and down through eastern Ukraine to get up and down to it.  Ukraine is the most nuclear-powered country in the world, because of feeding that monster of a plant (it’s also the fourth largest building in the world).  Every move the Russians have made in the war I have been able to predict based upon my knowledge of the area, the cultures and the nuclear degradation that takes place in the fissionable/fusionable products that make up the explosive elements of nuclear weapons worldwide.

A few days ago, the U.S. quietly decided to move the entire 101st Airborne Division to a location near the border between Ukraine and Romania.   Romania is a NATO country so this move can be explained away as a move made for training.  That training on the border of a country totally at war, and with elements of the military in that country (Ukraine) is seemingly very dangerous and sketchy at best is beside the point.

The mass media is controllable, so nothing like what I’m writing here will appear in their coverage.

The 101st Airborne is a division of the U.S. Army that is 18,000 strong in troops and fields or flies over 400 helicopters.  This is not a small element of a minor ‘training’ force.  This is a roadblock, defensive force and a message to Russia.  The Russians will not be allowed to do some sort of rapid raid down into Romania to gain possession of the plant and then sit there holding it, in order to have a better position to negotiate for what will likely be the final ending to this current war.  Somehow, the Russians need to replenish their aging nuclear arsenal that must be accommodated.  They are too poor a nation now to build another plant, and they don’t really have the time to do so.  The U.S. has such a vast and sensitive satellite network that the degree of viability (for explosive potential) of nearly every device in the Russian nuclear arsenal can be accurately gauged and then measured on a real time basis.

It’s unlikely that Russia itself has such accurate data about its own weaponry.  Russia is a poor country, in that its vast size and population takes a huge amount of its gross national product (mostly oil and gas) to simply support the structure for survival purposes.  The Ukrainians need their country rebuilt and some sort of guarantee that it will never be attacked again.  If Russia, as suggested by Elon Musk and others, is able to gain the strip of land down through the Ukraine, access the plant in Romania, and re-enrich its nuclear arsenal and Ukraine gets trillions to rebuild and NATO status, well, this all may end one day soon.  But, before it does, look for more moves to be made along that strip of land on the eastern side of Ukraine and move action on the ground in both.