WAKE UP AND SMILE, Rid Yourself of Fear 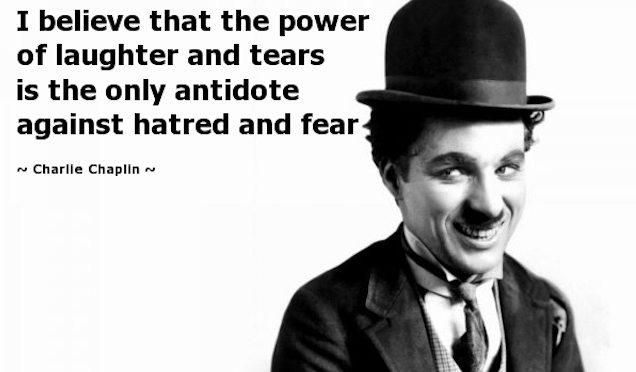 Fear abides, and lays there waiting in all human beings. If you wake up in the morning with faint feelings of unrest and nervousness over nothing at all that you can put your mental finger on, then be aware that you are joined this morning by most of the rest of humanity, no matter what the circumstance. The major reason that outside agencies, we've come to know as the media, can motivate us to move in one belief direction or another is by first understanding, and then accessing, this huge part of our rather undiscussed human nature. This 'orb' of latent fear is genetically derived and genetically stored. Some people have a bigger orb than others.

Today's advanced media, of which the government (particularly the White House) is very much a part of while denying it, uses the fielding of fear-based stories to first open up this fear storage unit and then make it more active. I just read a comment from one man, a man who's fundamentally sound and bright, who wrote me that Chicago was being evacuated by Federal forces because the black population is killing everyone. He got his story from the right wing part of the mass media. He's angry and afraid, although living in North Carolina. He believed the story, not because he's dumb, but because he allowed fear to deaden the intellectual side of his mind. Who could have predicted that the display and telling of 'news' stories would become so successful at accessing this fear storage unit that almost everyone in America today gets up to coffee, television, the Internet, and whatever only to discover that some part of the sky is falling. The fact that most all of this kind of crap 'reporting' is not true is, by and large, besides the point. Once the fear is out it's right there like a haze in front of us that has to be penetrated to see anything else beyond. And peering through the haze leaves a dark discomforting residue.

The only way to dispel it is to first know how we are built as humans, and then relax and smile on through.

Don't be manipulated this morning. Be you and life is pretty damned good all over the place, particularly across America.