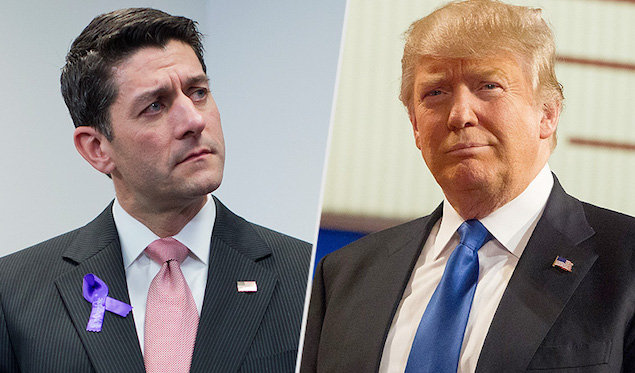 Donald Trump is blaming Paul Ryan and the republican party for the current sexual scandal he is living inside. He’s also blaming Carlos Slim of Mexico, who owns some stock in the NY Times. It is shocking, astounding and breathtaking, not to consider Trump’s never ending outrages against women and just about everybody else, but to witness up close and personal how many people are revealing that they think in the same sick fashion. There are women wearing sweatshirts now indicating that its quite okay for wealthy men to grope them. If a woman wore such an outfit would any man of class and substance really grope her? Or run like hell for the Lido deck of life where they have a gate to keep members of the sludge deck back down in the orlop?
These are strange times and they are forcing us to re-evaluate those around us. That’s rocky going, no matter how you look at it or experience it. From where I am sitting right now it is beginning to appear, as this man/monster continues into November, that he could be the first presidential candidate to lose all fifty states as well as control of both houses in one fell swoop. Whom would have thought anything like that happening only a year ago?