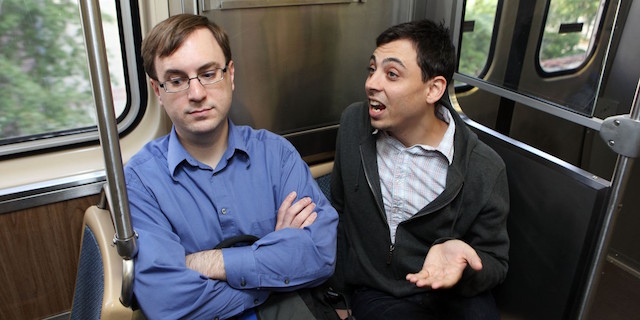 What about me? This simple question may actually be the most fundamental behavior ruling question of our time.

The entire world is headed toward one single clamoring bid to gain some sort, any sort, of attention. The explosion of communication industry tools and devices has homologated together to create a whirlwind of fragmented, spinning and diaphanous data, constantly swirling around everything we are and do. The more advanced these technologies become the more clamor they crate. Where is me? Where are you in all this?

The music industry has all but died out over this question, as has the book industry and even television production. It's not the question that's killing everyone. It's the comment following the question, when realization that there is little or no 'me' allowed in this constant data swirl sets in. That reaction is anger. Everyone feels shut out. Those on Facebook with no following. Those on Facebook with marginal following. Even those on Facebook, Twitter or Snapchat with large followings are not feeling like there is enough 'me' in any of it. America is an entire population that is melded together by loneliness.

Everyone is either talking, trying to talk or sulking about not having anyone to talk to. And nobody is really listening. Once and while other talkers make believe they are listening while they wait to talk or write. Like on here right now! And our country's leadership is a reflection of this. It does not matter what the leader says anymore. He gets to say it and he represents to millions the fact that they can only say something through him so whatever he says is fine with them because they feel heard. In the new age it no longer matters what is said or written, it only matters that you get to have whatever it is heard or read.

Go on YouTube and look at what's offered. One outrageous lying site after another, just to get your attention. The world is ending, aliens are coming tomorrow or maybe today, planes are crashing....whatever, just so you will click and watch a moron talk to you. What about me?

And all of it is about sociobiology and our disguised attempts to propagate our genetic material.
But who's going to believe that?
What about me?

What About Me?
Moving Pictures