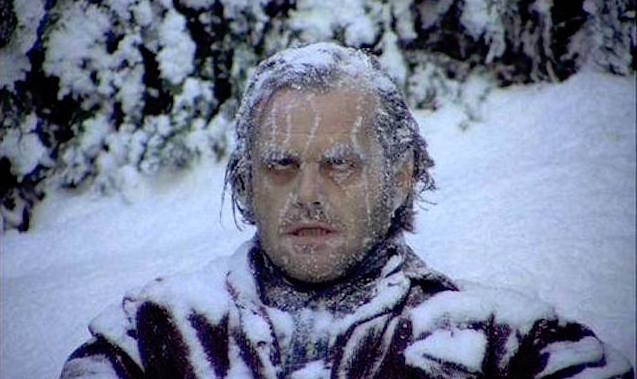 The “Goring” of Hillary Clinton.
That’s exactly what the republican owned Mainstream Media is doing. They are doing to her, damning by faint praise, exactly what they did to give the nation eight years of George Bush Junior, creating the single greatest economic devastation ever to occur in a modern civilization, outside of open warfare. The trillions lost to right wing theft during the Bush years is almost too great to take in, much less be believed once taken in. Try maybe a hundred trillion or more! Not lost. Stolen. All the appreciated value of homes everywhere. Pensions, pay losses, offshoring business, overseas accounts, overseas ownership transfers and even out of control immigration and visa overstays.

And now here come the same media right wing owners to attempt to crucify her the same way they did Gore. The ‘lies’ and ‘unlikability‘ of Hillary Clinton constantly brought to the forefront of everything to buffer the ignored utter insanity and daily lying of Donald Trump. The adjusting of polling data to suit, like they could be anything close. These assholes stole the first Bush election, totally in bed with Jeb Bush that night. Hillary is Mother Teresa compared to the big orange headed buffoon and they don’t care. They don’t care about his election. They care that the party of “no, just keep it like it is right now” be left in control of the House and the Senate if they can swing it.

Just keep on keeping on with this shit, into a black future where only apocalyptic ruin can result….but not a result for them today. Party on into a future revolution that may well be known as the “White Death.”