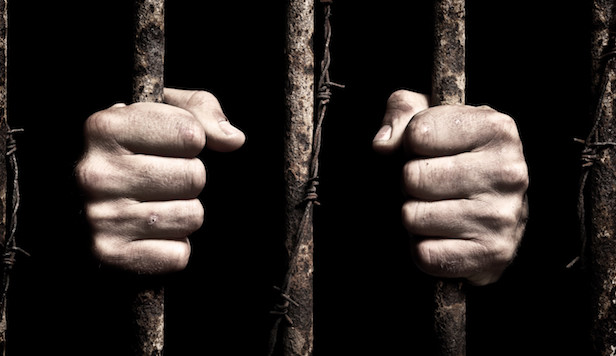 There will be no getting together.

Of all social fears that exist on the planet, for cultural leaders, people getting together is their greatest fear. Today, with the advent of such magnificent electronic media inventions, it has become possible to use these same communication instruments to limit people from being able to get together to do anything.

Facebook limits contacts and friends, Tweeting assures that nothing of any substance can be discussed beyond 140 characters. Cell phones are now tracked to make sure those in power know where, when and why people are gathering for any cause. Causes where people do come together are hugely infiltrated with the excess of many many more undercover cops and agents of the authorities than are necessary.

The Vietnam war protests frightened leaders to death, past, present and future. There are no war protests now. No anti-war songs. No fly lists with people unable to even know they are on them, much less get off them or find out why they are there. Lists of every sort, but all the lists have one commonality. Those who oppose existing leadership will be noted, separated and dealt with. The incarceration rate of America today has less to do with crime than with coming under suspicion for being opposed to current leadership.

Any leadership, local, county, state or federal. Any party. It matters not. The way things are in America is the way they are going to be and these people running the show now will not die to make sure that continues, you will if you oppose them.

Probably, but what are we to do, live a life incarcerated out here without bars while thanking our captors?

I don’t think so.