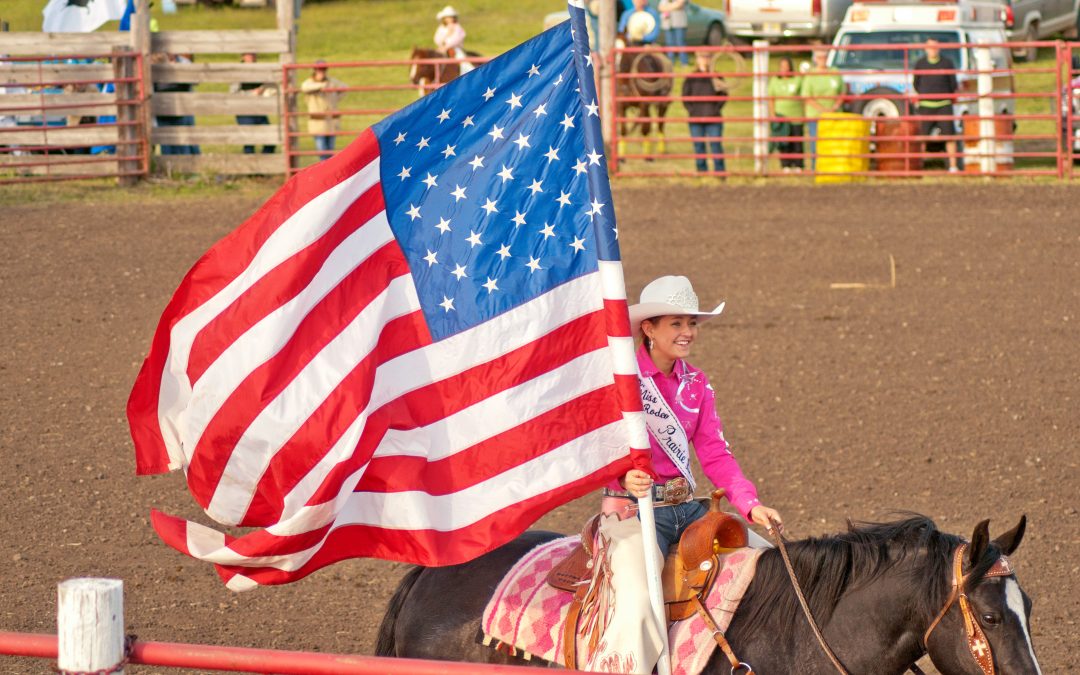 There are people who don’t agree. In fact, that statement “don’t agree” might best describe this United States of America. It’s a nation of don’t agree, a land of different beliefs and a country where argument reigns over most discussions about taxes, money, economy, war or almost anything else. It is the ability to not agree and stay together that is the signature quality of the United States.

Some NFL football players are protesting racial disparity by not honoring the America flag. Are they wrong? To me? Yes. Will I add to negative voices requesting draconian punishment for their protest? No. I am an American. I can take it. I can take ridiculous swimming costumes and ugly head scarfs all day and night long. No problem. One of the presidential candidates is like a rodeo clown. Not an issue.

At the county fair bull riding contest the other night I felt like a real American. I love my country. I love the people that were around me even though they are nothing at all like me. They played Amazing Grace while a girl on a horse rode in front of the grandstand rode around with a big flag. I’m not religious but I loved it. When the national anthem played right after we all stood. All of us. We stood silent. Just then a flock of geese flew low over the area where the girl with the waving American flag was prancing her horse. The “V” formation glided from one end to the other. Victory.