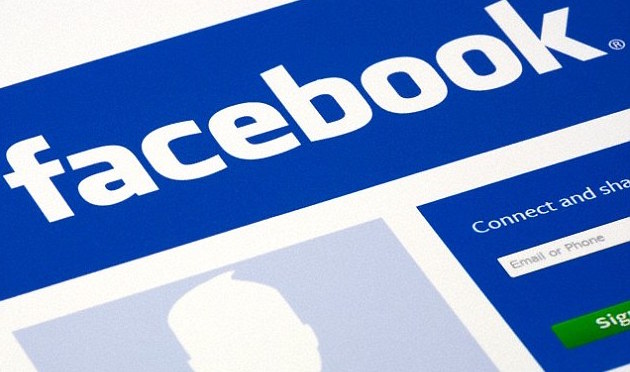 What are you writing on Facebook?
Are you certain, and I mean absolutely certain, you want to be viewed in the way your are portraying to the whole world? To your family? To your friends? To your employer? To your fellow employees? To your enemies? Are you thinking in those terms? If you have not before then start. These are evermore defining times when it comes to stratified beliefs. To declarations of belief. For the most part, the social order has been mostly cloaked when it comes to such things. People in America do not usually broadcast their religious beliefs, or those founded in even more sensitive terms like race, economics and sexual proclivity. Are you sure you want to put up those videos that so touched you that you felt you would put them up for fun…only to have them represent everything you may or may not be and didn’t want everyone to know you were…until too late.

Some things on here, all things on here, cannot really be taken back. You can erase the comments, photos and videos but they will always be here anyway, somewhere on the Internet and somehow available. Why am I writing this now? Because Donald Trump is going ‘south’ and he’s going to take a lot of people with him. He will do fine when it’s all said and done. If you go with any minority of the population, and his followers are exactly that, then pay attention to how minorities are treated in every social order, not just here in America.

Do you really want to be unemployed and alone? If that’s your goal, or you simply don’t care, then have at. There are plenty of the majority who will willingly hate you and do bad things to you if they get a chance. Be careful on here. Like Arnold’s line in one of his Harry movies “do you feel lucky?”