Zelensky arrives in Washington, From The Wilderness 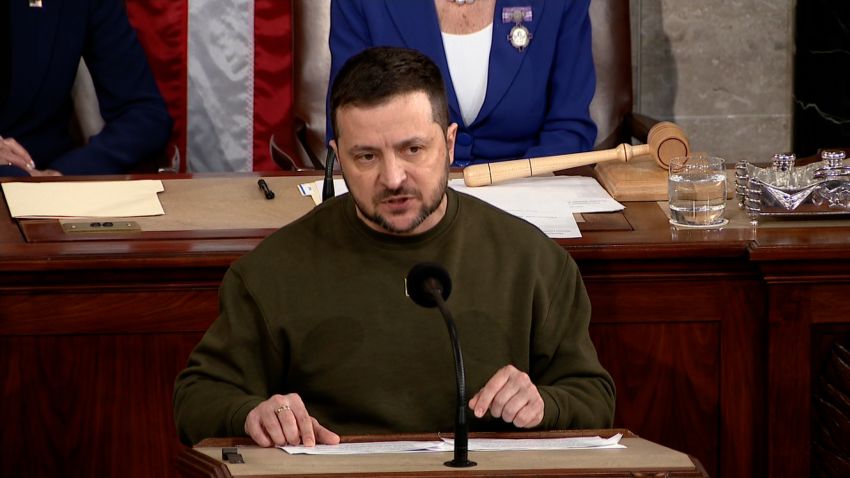 Zelensky has come to the United States and will make his appearance at the White House on this day, the shortest day and longest night of the year.  How fitting this meeting is, what with a blizzard bearing down, the tilt of the planet and the coming compact leading to a cease fire in the Ukraine. My predictions, given that I have laid out what this war is really all about in previous articles, continue to hold true.  The last entity to be ‘folded’ into the ‘peace’ process is Ukraine, and here is Mr. Zelensky showing up to become part of the final process.  He has previously stated, from the beginning of the war until now, that he would not visit the USA until there was some major development that might make the trip more meaningful than simply lobbying for more weaponry and other physical assistance.  Well, here he is, but with the cover of the providing of the Patriot anti-missile system as the cover story for his showing up.  Sorry, this pittance of support cannot and would never meet Mr. Zelensky’s definition of a major development.  No, Mr. Zelensky is much shrewder than that, as he has proven all along.  This man came to the USA in order to enter into the final negotiations in person, since it is far too dangerous for the president of the U.S. to fly into a war zone.

The question is one of substance.  What is it that Mr. Zelensky is negotiating for?  He has stated in public, several times since the war started, that he would only accept a complete withdrawal of Russian forces from all Ukrainian land.  Given the nature of Russia’s need to access the nuclear enrichment plant (and bring the aging facility back online to produce and process enriched plutonium and uranium), what property arrangements can be made to allow for this.  Obviously, Romanian and Moldovan agreements and approvals have already been secured.  The big fight is going to be over money and what the nature of Russia’s (probably secret) access is going to take along that eastern border of Ukraine.  The price tag for rebuilding Ukraine is going to be pretty big and Russia is in no position to pay much of anything, having depleted whatever they had to fight the war.  That leaves the richest country in the world to pay the tab, squeezing as much as possible from other NATO countries who have a direct interest in the war not spreading.  China wisely held itself back from the conflict, as did India and a few others.  They won’t have any interest in paying for anything.

What will happen following the big meeting at the White House?  Obviously, Zelensky would never have made the trip if there wasn’t going to be a deal.  After a short time, and Zelensky’s return to the Ukraine, there will come an announcement about some sort of peace negotiation meeting that will be held in Europe, or thereabouts.  This meeting will be touted as the meeting whereby all the parties of interest will come together to hammer out a deal, but of course, the deals will all have been made prior to any meeting.  The meeting will be to disguise what the real elements of the peace agreement are and how they will be implemented.  The money will not be much of a secret, but the other stuff will have to be kept from the public.  How secrecy will be maintained is anybody’s guess, as some members of the U.S. government seem to be pretty uncontrollable about such things these days.  The democrats cannot seem to control the wildly weird elements of their senate leadership while the republicans have almost the exact same problem, of a different flavor, in the House of Representatives.

It’s going to be an interesting holiday season across the world.  Will Santa make an appearance? Will there be coal in some stockings?  Will the calming and loving influence of Jesus Christ extend across the land areas of the world?  We all live in interesting times.