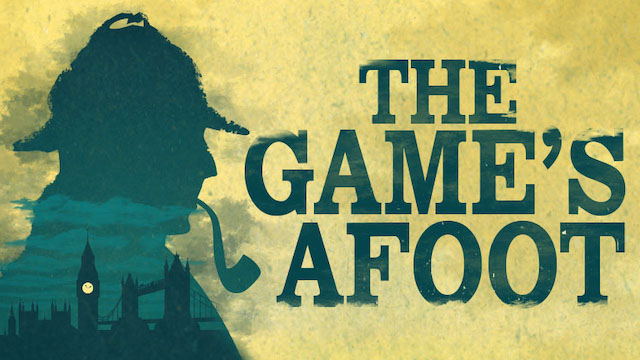 It is entirely a competition. The competition is not portrayed to be what it is, almost ever, unless in fiction or for specific circumstances.

But it isn’t about specificity. It’s about the general all-encompassing survival of the human species. The people who predicted that things were going to get worse, about competing with other humans for stuff as seemingly ridiculous as toilet paper a few weeks back were right. There is still no toilet paper on the shelves and time is moving by. If this condition, not the virus, but the forced unemployment, and loss of economic support employment allows, goes on, then the competition among humans will grow more pronounced and much much more evident.

Meanwhile, there are media supported articles and commentary about the integrity of not participating in the competition, about ‘doing the right thing’ and not hoarding, and so on. Go ahead and buy into those arguments at your peril, and that of your family. Have the small minority of ‘peppers’ been proven to be right? Not yet, but this is a long way from over, this competitive crisis where the entirety of competition will soon not be able to be lied about anymore. The Mormons have been preppers for many years, so they might be just fine, although preppers and Mormons alike cannot stand long, with their seemingly highly protected supplies, against the entirety of remaining mankind. Nobody and nothing can.

It is the long-established rules, mores, agreements, habits, and laws of socialization that have allowed the species we call human to drop from the trees and then rise from the muck to roam the savanna’s that have allowed for civilization. Survival of the fittest isn’t a theory. It’s a law and its as real as it has to be…and will be if humans cannot get its act together and re-establish the human condition in spite of any viral threat. And yes, that means no matter what the cost. The game is afoot, as Sherlock Holmes might be quoted to say, and it is going to be damned difficult to keep the ‘game’ from turning into something much more deadly and terminal.