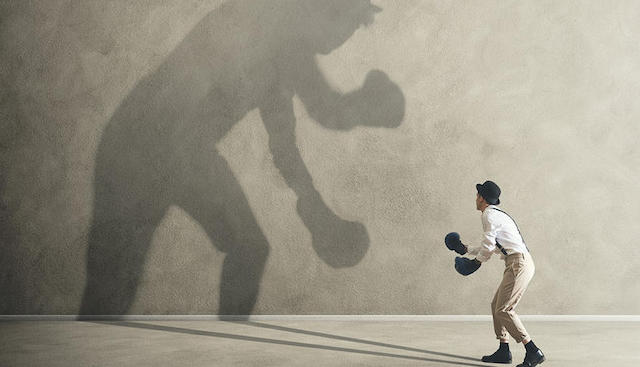 And the beat goes on.
Wisconsin extends the ‘stay at home’ rule until May 26th. More than another month of this. They also want to get tough on giving tests to people to discover who might have the virus and then go after the ‘contacts’ of those people. The persons who are discovered to have the virus in them, symptomatic or not, will be quarantined and ‘self-isolated’ at first. That will likely change to enforced quarantine and isolation if there is not wholesale cooperation with this new program. That seems to be the way this whole thing is going.

How can small businesses, car lots, restaurants, and all the ancillary businesses survive to come back? Not all will. Maybe most will not. The Secretary to the governor basically described the sacrifice. She said that many would suffer to make this saving of lives happen. There will be those who can’t pay their bills. There will be those who lose their jobs never to regain them. There are those who will not be able to feed their families.

And then she said the words that bothered me most.

She said that their suffering would be part of the price Wisconsin would have to pay to save lives. I ask you: When you have lost your family, your job, your money and any self-respect you might have ever had, then what, laying in that alley with a cheap bottle of wine, do you have left?

From the depths of that dark canyon of despair, illustrated lightly but not described in miserable detail, the governor’s Secretary left out any extension or rationale that might come following the ‘sacrifices’ you might have made. She forgot to mention action. Will you lay there in that alley until such time as the next winter comes along and you can peacefully move ‘across the river’ and pass on in frozen silence? Or will you take action prior to that possible event?

I lived through the combat in that damned valley of death in Vietnam. These are the times that try men’s souls. I lived through one of those times. I prayed and hoped that I would not live through another, but here one comes. Are you, one among those sacrificial citizens, and I, going to go quietly into that frozen night?

Would appreciate hearing from you