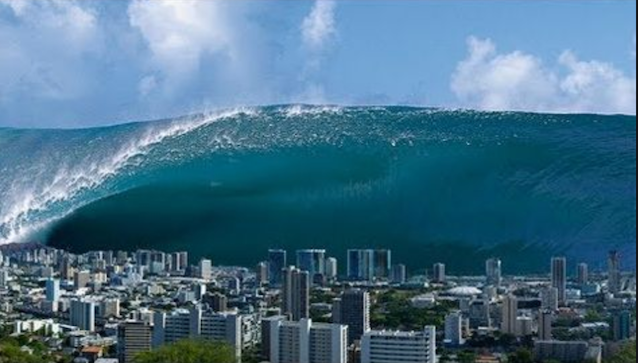 Once again, the nation splits down the center politically with the ‘stay at home’ orders issued to all but seven states, which includes 97% of the population. Arkansas, Utah, Wyoming, Iowa, Nebraska and North and South Dakota are the seven. Somehow, being in favor of or opposed to the stay at home rules, has become liberal versus conservative, once again. How does that happen?

There are facts to be considered. How does anyone, including the mass media, presuppose that one’s political beliefs about the leadership of the nation have anything to do with coming to a conclusion about this? Every day, including this day, the news is fired than the previous day. The deaths are higher, the incidence of people having the virus is higher…and guess what, the social distancing, now in place for weeks in almost all states, does not seem to have an effect on that. Are the numbers we are getting correct? How is a determination made that somebody died from the virus if we are not doing mass autopsies, and I see nor hear anything about that?

What is testing going to prove? You can take the test one day and be determined to be free of the virus. Does that mean you should get tested every day because you can get the virus right after you tested the day before? And so on. Or is testing merely to find the people who have it and do the leprosy colony sort of thing? But, if social distancing is not making the huge dent in the numbers it was supposed to, then what about that? The suffering from social distancing is just beginning and the deaths from that have not begun to be seen…yet.

Will those deaths, and there are going to be millions if this goes on, ever be reported as being from how American quit and hid out?

Apparently, that’s a republican or democratic question and not based upon study or analysis of any true facts. So, here we all are, labeled and assigned to these belief groups by a media that seems to have gone utterly mad. If I ever get to hear an anchor or commentator on television again who does not sound enthused about all this I will be shocked. Even Mr. Fauci seems tickled to death to be doing what he is doing (how is it that he appears to have lost about fifteen years in age since this began? Botox?).

But, these people talking through these mass mediums, like our leaders, are immune, not necessarily to the virus, but to the brutal, killing and downright murderous economic impact building in the distance like one of those mega-tsunami monster waves.

Before you move to comment below, take advantage of my eBook Special
extended during this time of need to read ‘fiction’
60% discount, click on logo and scroll down and chose any or all

Share your thoughts below. Are you still on ‘lockdown?