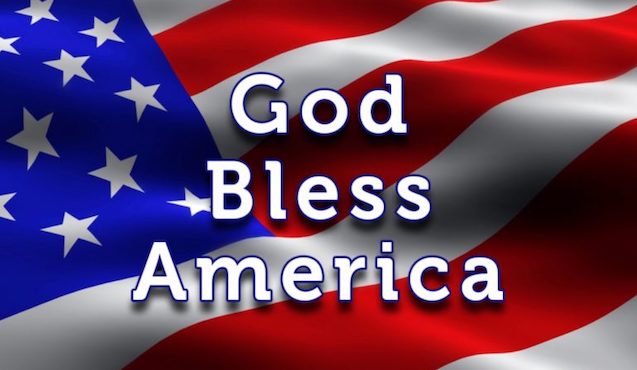 When is the American culture going to get its act together and begin to take action? Are we so divided and conquered that we cannot fix some of the outrages that have been going on and the new ones being revealed by whatever this virus really is? They are truly egregious and embarrassing, the actions have been taken by American institutions and businesses. What was that airline luggage charge crap, and it continues? Why did America tolerate something so abysmally stupid but brilliant in that the airlines were able to illegally collude and charge everyone for stuff they have to have to travel? How is America putting up with the collusion, illegal again, wherein the gas stations across the country price fix for no good reason at all, other than that they can collude, not compete, and literally steal from automobile owners and drivers?

How is it that Harvard was able to get PPP money and the L.A. Lakers? Why is America doing nothing?

Has the country become populated by moving herds of cowardly animals? Have we become terminally stupid as a group? Why is Harvard allowed to continue as a school at all? Close it down. Why are the Lakers allowed to remain a professional basketball team? Kick them out. Why do we bail out the airlines and then continue to allow them to treat the public like idiot customers one after another? Why are the cell phone companies allowed to give bad service by turning off most of their rural towers to save money on what it costs to electrically operate them? Shut them down, take them over, regulate the hell out of them. I am so tired of being among this listless, cowardly, and downright cowering public.

I have no place left to go, however, and I love the idea, the concept, and the written history of America and what it could become.

A Little Diversion Thanks to Some Old Friends