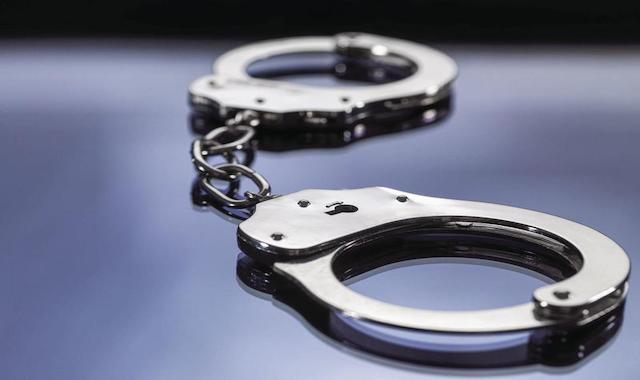 “Police are requesting your assistance in locating Tara Trunfio. Trunfio is wanted for violating the Rules and Orders for failure to quarantine. Trunfio is described as a 24 year old, Caucasian female, height 5’11”, weight 155 lbs., with brown hair and hazel eyes. She was last seen in Haiku, and may now be in the Kihei area. Anyone with information is asked to please contact the Maui Police Department Non-Emergency Number at 808-244-6400 or in an Emergency dial 9-1-1. Thank you.”

OH, SO YOU THINK IT IS NOT COMING TO THIS?
Well, think again. That ‘broadcast’ from the police on the island of Maui is real, and what it portends is trouble for everyone who might be subject to some of the harsher laws, ordinances, and rules being enacted in the USA. Forty states are actually loosening the ‘stay-at-home” orders most of the states put into effect following dire mortality figures and warning coming out of the CDC, and that is the kind of news that will likely keep a lot of human beings from dying of the greatest two ‘silent’ killers of all time for the species.

Those killers are starvation and exposure. The republican party, oxymoronically, has been able to take over the argument for getting back to work and physically getting back together. How unfortunate that might prove to be because at the very foundation of the party has come to exist a constantly manifested credo that requires a lack of compassion and a ‘tough love’ approach to human survival. But republican party leaders are not stupid. Without a vital population producing and functioning then voting doesn’t matter anymore. Who cares about voting while being evicted, one’s family not eating, having no job, no meaning, and worried so sick that alcohol is the only solace at all?

A ‘high official’ in the CDC, on national T.V. last night, actually stated that “testing for the virus is absolutely required so that people going to a busy restaurant can be comforted by the knowledge that others nearby don’t have the virus.” Now, think about why such a statement is completely idiotic and why a person in a position like that should be promptly fired. Testing only tells a person or the authorities that give it, that the person testing negative does not have the virus live in them that moment!

And, until these new “Hawaii style’ draconian laws might be enacted elsewhere, does nothing to help people around, supposedly not having the virus, from knowing about those who have it. The trouble, the Maui trouble, is that hunting the people who have might be exposed to the virus but don’t have it, and treating them like escaped convicts is not likely to help one damned thing, as we attempt to go about repairing the torn social condition we are currently trying to mend back together.