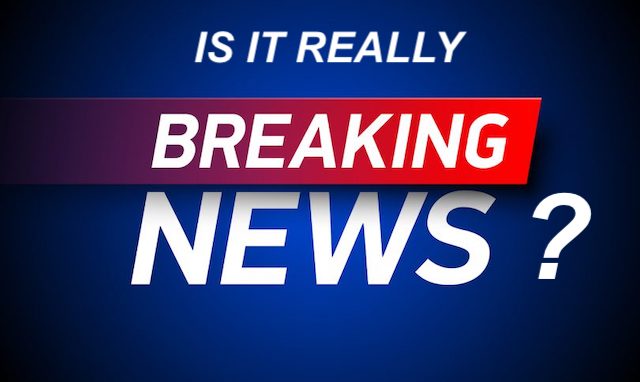 1. Trump.
2. The virus.
3.The shut down of the United States.
4.Minneapolis and all major American cities.

Our system of reporting the ‘news’ has decayed into this roiling presentation and nearly unstoppable mass of enflamed and outraged rhetoric. There is something called the ‘news cycle,’ and I am writing about it here. Since just before Trump took office there came over the entire spectrum of news reporting a fantastical need to outperform every other news organ with stories and video that is so inflammatory that it is hard to imagine how we’ve stayed out of a civil war.

The writing, words, and images we are getting inside homes and businesses all across the land are deadening, while also directing the society to violence. The police are not evil and neither are the protesters. Looting aside from protesting is something else again and its rise to the top of onsite criminality at police and rioter demonstrations was as predictable as it has been minimal. Half the nation is out of a job and sure as hell half the nation didn’t get $1,200 from the government to do anything about it. They have to eat. They have to have electricity. They have to have water. There is no way about those facts. Either they get it, in those kinds of numbers, or they will take it.

George Bush Jr. stepped into leadership of the country and the immediate result was a kind of real estate looting that had never been seen before. And then, the looters, banks of high prestige and huge business owners got ‘bailed out,’ not the thousands upon thousands of citizens who lost their homes. Obama came in and skated along, back straight, but conduct ‘slip-sliding’ away on everything financial, especially the punishment, or even recognition that some of the most revered financial houses and their highly-vaunted executives raped most of the public.

And now Trump is in there. Just how much of the trillions that are being somehow applied to help businesses and individuals going to disappear? Again.
Twenty billion was stolen at an airport, in hundred dollar bills years ago as ‘management’ of Iraq stepped in. In 2003 nearly 281 million hundred dollar notes, weighing 363 tons, were sent from New York to Baghdad for disbursement to Iraqi ministries, and US contractors. Two totally loaded air freighters were stripped of all that money and nobody did anything.

The ‘fog of war,’ is what the pretty boy who ran that country told to Congress…and got away with it. That was about the money…and the attitude of complete impunity. This is about the money, and impunity again. This is also about how the mass media has grown to become the very capable competitors of those big financial houses.

These financial thieves also killed JFK and they killed his brother.

Nobody did a damned thing. Is there hope that Floyd’s killing will change things?

If history is any indicator in America it does not seem like that is going to happen.

Please unleash your thoughts on this matter