THE ELEVENTH DAY, 30 Days has September 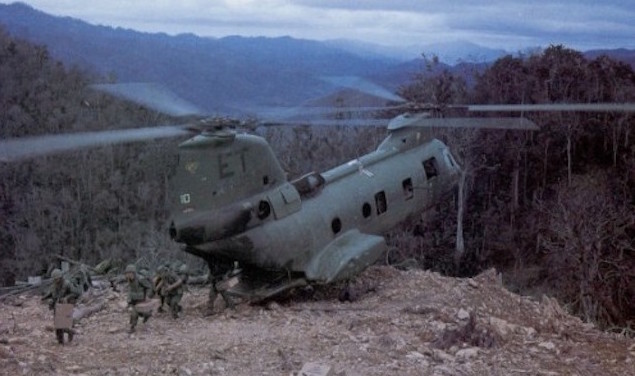 I felt a large hand grip my left bicep, as I stood gazing with Fusner down into the hypnotic A Shau Valley below. The hand gently guided me backwards. I didn’t resist, turning to see the man I already knew the hand had to belong to. “Why do you suppose this clearing is left alone on the edge of th…