From The Wilderness, Article Forty-Four 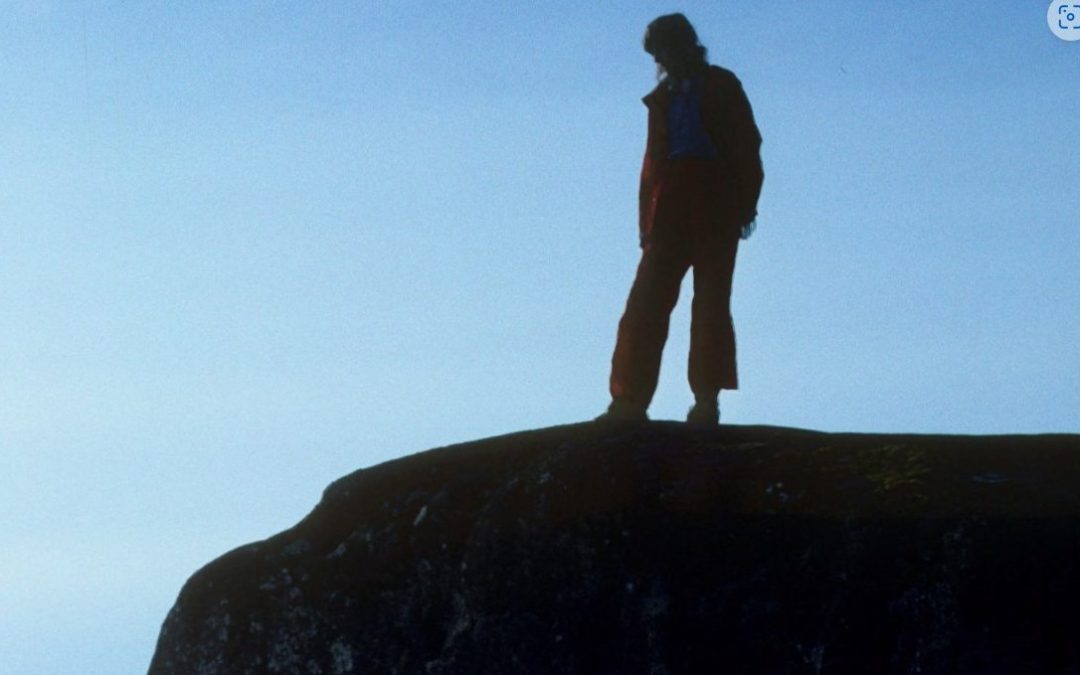 The message of today, floating through the political and toxic atmosphere of today’s communications ‘cloud’ is all about extremes.  The extreme gets noticed while the more mundane, normal or regular stuff that life is really all about is pushed to not only the background but out of notice whatsoever.  The election of the mid-term office holders (those being elected between presidential elections) will take place next week.  There has never been a more publicized, hyped, nor mis-represented election in history.

What has happened?  Instead of what used to be mid-term coverage of these ho-hum elections, mostly in the past reduced to interest in local areas where the elections were taking place, these particular elections have been blown all to hell and gone with way over-emphasized importance.  For some reason, the continuance of the country itself has become a subject of mainline discussions with respect to the potential results of the voting.  Even voting itself, whether the results are credible or believable or not, is on the line.

What happened?  The Fox News phenomenon happened, along with uncontrolled or monitored Internet communications.  The British came to America, bringing British tabloid news coverage with them.  Murdoch and his family were able to capitalize on a shift in news interest from portrayal of what has happened to entertainment.  Credentials and credibility have gone out of the window.  The Internet has supported this shift because it has allowed the growth in interest and attention to shift to ‘voices’ that have no credentials, information of worth or anything else except outrageous personality to dominate national consideration about the selection of leadership for the entire country.  The mass media did this to make billions, if not trillions, of dollars.  If the presentation is not outrageous, then that presentation gets little notice.  Television shows on cable and networks have followed suit.

Reality television has become anything but reality.  The survivor series, bachelor, and all the others are scripted and have not one shred of reality to them, any more than the daily and constantly presented shows about cooking, real estate and home purchases and repair. All totally phony but supported by actors of capability and producers who don’t give a damn about anything but making money.  The elections have become a great indicator of just how far this trend has taken the nation to the edge of some sort of communications abyss that has a very hard rocky bottom to which the country can violently descend down into.  Our reality, that which is presented to us all through television and the Internet, has become one of near total fiction.  This has bled over into science and even social academics and polling companies.  Without foundations to fall back on, where some truth is grounded for all of us to contemplate and live our lives with attention paid to them there is real trouble coming.

Our lives are being fashioned into sports game structure.  Everything has to be decided at the last minute, or even seconds, and vastly huge amounts of misplaced emotion are crammed into those last seconds.  Note the supposedly accurate polls that have been published as the elections nears.  They are all somehow closing to be almost fifty-fifty for every position.  The mass media has to make it a contest, and as close a contest as possible, whether the candidates involved are class acts or low-life cretins.  It does not matter to the media. When Mr. Moonves (the president of CBS at the time) was interviewed during the Trump years he was asked about whether the president was good for the country.  He stated: “No, I don’t think so, but he’s good for CBS and I’m going with CBS.”  Nobody at the time made much of this totally unpatriotic statement.  The man should have been vilified and fired, but he was not.  Whether Trump was good for the country or not isn’t the issue.  It’s that such a leader of the mass media could say such a thing and then have his words of truth ignored completely is important.  Without an ability to have truth presented to it, the public cannot make decent or credible judgments about the future it is headed into.  The abyss then beckons.  Come my pretty…