From The Wilderness, Article Four 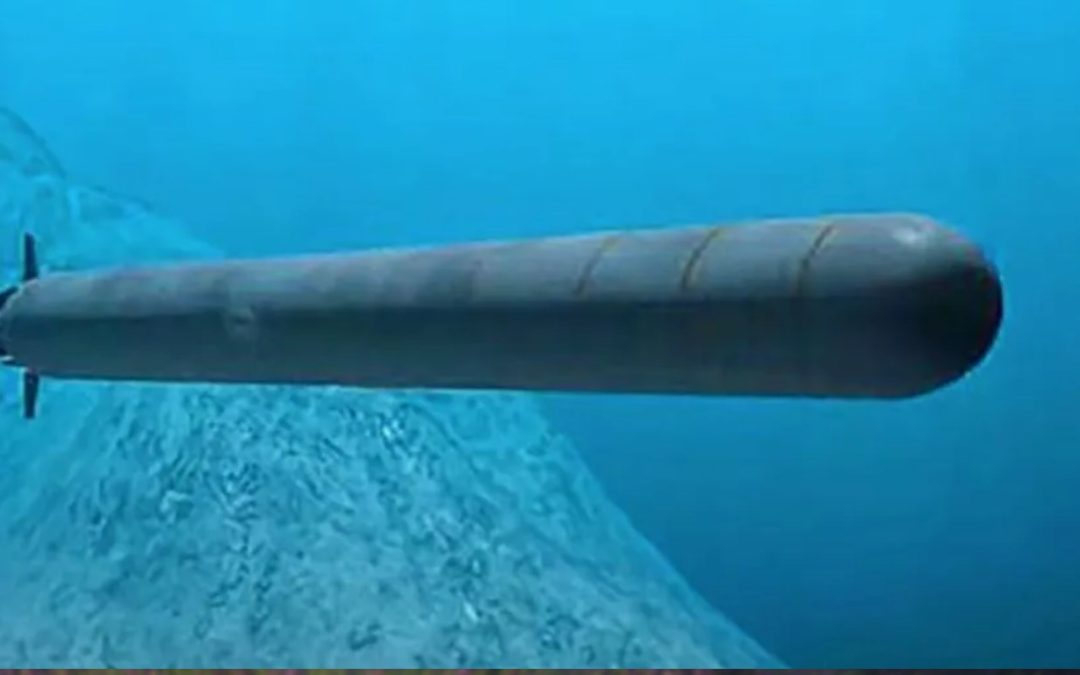 Back in 1980, while taking my daily run up and down the beach that fronts the western side of San Clemente, California, I saw a strange chunk of frayed and worn plastic bobbing in the surf line. I stopped and pulled the odd thing onto the sand. With my background in the Marine Corps and in some governmental work, I knew immediately that I was in possession of a highly classified document. It was a book entirely manufactured of thin and solid plastic pages. I stopped my run and carried the ‘book’ back to my car and then home. Once home, I laboriously cleaned the book up and began to read.

The book had obviously somehow come from a nuclear submarine because it was all about the functioning and operation of a special torpedo. The book did not have any information about its origin, although it was
patently obvious, being in legible although complex English, that it was something printed and produced by the U.S. Navy. The reason I am writing this article about “ghostly weapons and platforms” is because of this document I found so long ago.

You see, the special ‘torpedo,’ although referred to that way in the document, was actually a very small submarine. The operation of this small submarine was to follow a full-sized submarine very closely, remaining in full communication with it. The object of the smaller submarine’s existence was to be there and survive in case the larger submarine was attacked and sunk. The mission of the smaller submarine was to surface and communicate with the Navy that the boomer or attack sub had been sunk by enemy forces. The ‘torpedo’ was armed with a single nuclear device, and it would sit for a short period on the surface in order to receive instructions about whether it should detonate its warhead, and thereby destroy anything on the surface of the ocean within 2.5 miles with its fusion explosion effects.

That was 42 years ago. The document was confidentially returned to the Navy by me and, all these years later, I’ve never heard any word from the Navy or about the rather bizarre device. How such a document
would not have been automatically weighted to sink to the bottom of the ocean, or how it came to somehow get overboard, or even the identity or type of sub it came from remains a mystery to me to this
day.

Right now, the U.S. is fielding other shadow weapons in its war to dominate the world with this country’s philosophy of survival, comfort, and anti-terrorist pursuits. The Global Hawk platform has a range of over five thousand miles, but it does not participate in hostile violent action. The platform launches its own drones and those ‘throwaway’ drones launch their own weapons. This weapon system was just used to kill the terrorist Al Qaida leader on his patio. The U.S. is also fielding ‘ghost’ robotic platforms to accompany or shadow ground combat units. These platforms do not engage the enemy directly unless the combat unit is deemed to be lost, at which point the ghost machine comes in and kills anything that moves with a rotary weapon of devastating force and to nearly complete effectiveness. It, like the Navy ‘torpedo’ I discovered the manual to years back, is only used after all else has been lost.

These weapons are not trusted to be able to always discriminate between friends and foes. But that discrimination capability will improve and the world is going to see not only more interaction with such deadly weapon systems but also the spread of them to countries opposed to the U.S. The first attack by one of these systems that occurs within the borders of the country is likely to occur in only a few years.

Your thoughts about “Shadow Weapons”?