From The Wilderness, Article Sixty-Five 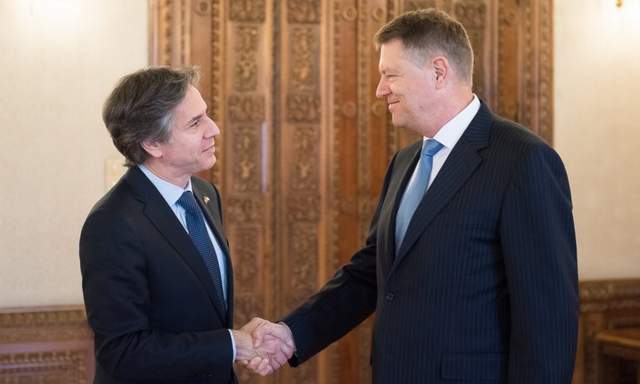 When the war in Ukraine began, I made my first prediction about the why Russia was in pursuit of going after a country that had lain quietly on its border since the fall and breakup of the Soviet Union.  At that time, in this newsreel, I wrote about how the Russians were not truly interested in Ukraine’s production or territory in any way.  Russia was interested and implacably in pursuit of a path through Ukraine in order to access the aging nuclear enrichment plant located near the border of Ukraine and Romania.  The plant’s located on Romanian territory.  The Russians are in need of replenishing and re-enriching its nuclear bomb inventory.

The Russian’s inventory of weapons is decaying as the very highly enriched uranium and plutonium cores slowly decay to the point that, although they’ll remain very highly enriched for centuries to come, they will not remain enriched enough to allow for fission or fusion explosions.  Very soon after I made this conclusion public, again fact-checkable on this newsreel site, I predicted that the war would shift to a strip of land that would extend down along the eastern border of Ukraine (along the shores of the Black Sea) toward Romania.  That’s exactly what’s happened.  From there I predicted that the Russians would not attack Romania, as Romania is a NATO country and the Russians want enrichment, not nuclear holocaust.  Finally, I predicted that the ‘war’ in Ukraine would end with a negotiated settlement that would involve the rebuilding of Ukraine by the west (the Russians have no money), the Russians would be allowed passage to and from the northern border area of Romania where the plant is located, and Romania would gain whatever it is that Romania could negotiate to gain.

On the 28th of November, Antony Blinken, the United States Secretary of State, flew to Bucharest, Romania, ostensibly to meet with that country’s leader and then a gathered flock of other NATO countries surrounding Romania.  The publicized intent of this meeting is to consider the addition, eventually, of Ukraine joining NATO.  That part of what Blinken is there for is true.  One of the things Ukraine would want to participate in ending the war would be NATO membership and a guarantee from all NATO countries that would not allow for what happened when it gambled on the U.S., Britain and Russia signing agreements never to attack or allow Ukraine to be attacked if Ukraine would give up its nuclear inventory.

The meeting in Romania is the next step in coming to a negotiated peace.  It is becoming ever more obvious about what Ukraine wants and Russia too.  The only question left to resolve, at least in the planning stage, is Romania.  This meeting going on right now is all about what Romania will accept to allow for the re-enrichment plant to be used by the Russians to bring that county back up to full nuclear weapons capability.  Whether Russia, brought back into full nuclear re-enrichment is a good thing or not is another discussion entirely.

Russia, since its acquisition and development of nuclear weapons (August of 1949) Russia has never used a nuclear weapon in combat, however it also remains the only country to threaten to use one other than the U.S.  It is becoming apparent, as well, that the U.S. and its allies would much prefer Russia to return to full nuclear capability than for the war in Ukraine to go on or even expand.

What are your thoughts on the subject?