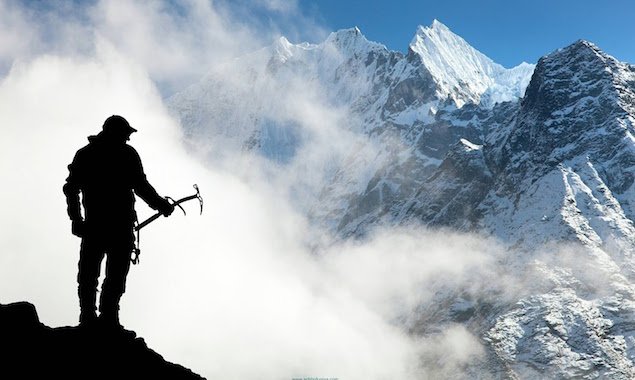 Are we looking forward to a Glacial period?

America has focused all the attention of this part of the universe on itself and one man in particular.
Not a man of the New Testament or Old. Not a man of philosophy or advanced education in any science. Not a man who’s worked his way up to success in this capitalistic system of supposed merit. I will not write what this man is from my own analysis and opinion. Instead I write about what you think you might expect from an individual human being that you’ve given the keys to the kingdom or worse, been forced to give the keys to the kingdom.

What are women waiting for? What are Blacks, Mexicans, Asians, and homosexuals waiting for? What are people with college educations waiting for? What are White Supremicist’s waiting for? About all I, as a well traveled and educated anthropologist, can tell you is that these people are all going to get a way different package than they voted for, prayed for or didn’t want. No person can live up to the expectations of so many, especially when it comes to the changing of the very fabric of the culture from within which the changes must come. If you think cultural change is quick and easy then think about those few people who change religions or support of sports teams.

Changing the culture would involve changing belief systems and those change come about as quickly as the changes to the bottom blue ice of glaciers. Welcome to the country in which a man was voted in, handed an ice pick and informed that his mission was to change the bottom of the glacier he was standing high upon. Forget global warming. America is about to embark on the coldest Glacial journey of any group of humans that has ever existed on this planet.