On the Road Again, FREEDOM TOWER 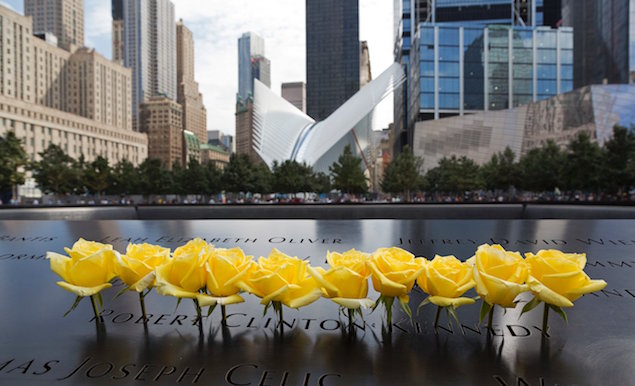 But that’s not what I found. I found a broken and divided ground with a big building that’s about as impressive asa fifteen hundred foot high gravestone made of glass and steel can be. I saw the outside of museum across the sunken imprint of one of the buildings. People milled about all over but nobody knew anything about anything other than standing in lines waiting to either go up to the observation deck near the top of the spire or go through the museum.

There were few Americans in the crowds. Tickets up to the observatory are $34.00 and to the museum $24.00. I don’t remember there being prices to attend the Korean War, Vietnam Wall, WWII, Lincoln or the Jefferson Memorial in DC. Maybe the place really is more American, today’s American, than I thought. Steep prices for a poorly designed hodgepodge of ridiculous exhibits swarmed by crowds of switchbacked people waiting in the rain with real Americans having a drink at the Plaza or Harrys or someplace else where the expensive prices at least warm the tummy.