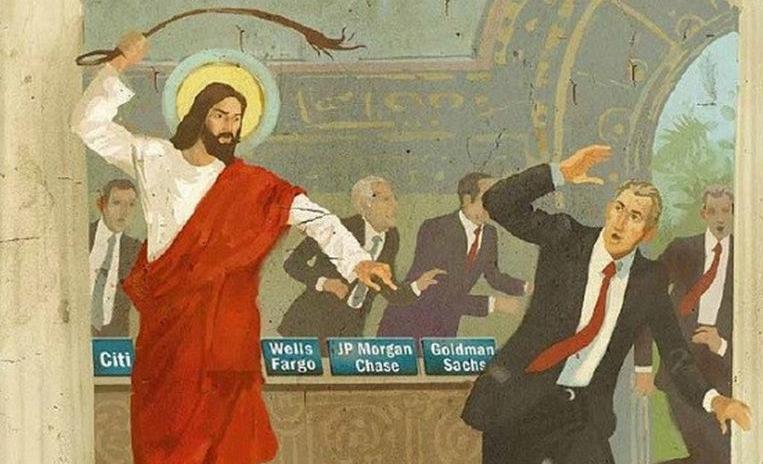 Dreaming gay dreams…as the United States Supreme Court faces away from the growing progressive wind to run for cover.

The very conservative court, able to vote on any issue with a 5-4 majority, begins to see the direction the wind is beginning to blow in and lifts its sails to ride it out. Nobody really expected this conservative court to go with the gay rights or against Trump’s move to deport the kids who were brought to the U.S. without any knowledge of their former homelands.

The weather continues to show signs that this summer might be the world record holder for being the hottest ever. That does not portend well with respect to the forces formerly known as ‘Law and Order’. Police forces across the land are more than mildly disturbed about the fact that from 911 through about a month ago they were branded as heroes for doing nothing more than wearing the uniform. Now they have lost that brand, overnight, and the effect is very demoralizing.

The police forces nationally are fuming and very angry, deep down They did not deserve to be called heroes before and they do not deserve to be called goats, or worse, now. But what does deservedness have to do with it? The trend is away from harsher law enforcement, more incarceration, and meaner applications of ‘tough love.’ These are just those times and the ever-changing and ever stranger reactions to the effects of the virus.

The nation’s collective hunger is still growing. Half the country is out of work and nearly out of money and food. What then? I have referred to the ‘what then’ part as The Guns of August. Will that be true? I certainly hope not.

The government has settled down into a comfortable confidential classified stew of defensive nothingness. The crooked companies that took most of the bailout, stimulus, PPP money, are not to be revealed. How quaint that one is. How public money becomes a secret gift to the successful and wealthy…and there is nary a complaint. Mass media does its usual ho-hum shuffle, while the poor, the old, and the infirm all pay the price. At least America is acting like it’s normal again. The trimming of federal money, raised to be stolen, is nearly over so the nation can get back to building up the pot again so the next trimming can take place.

Washington is stuffed full with Pharisees and here’s what Christ had to say about them: “For whoever exalts himself will be humbled, and whoever humbles himself will be exalted. Woe to you, teachers of the law and Pharisees, you hypocrites! You shut the kingdom of heaven in men’s faces. You yourselves do not enter, nor will you let those enter who are trying to.”