THE TENTH DAY, 30 days Has September 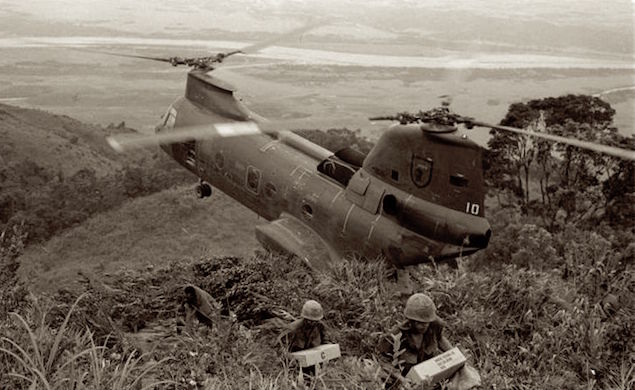 The shelf running just down from, and alongside the top of, the mountain’s descending ridge eventually played out. The company once more trudged through the jungle under a barely seen double canopy of heavy brush, bamboo stands, hanging vines and cutting saw grass with umbrella-like layers of tree foliage. The moon glowed distantly above, hardly visible through the mess o…

Thanks for reading this short excerpt from the paid post! Fancy buying it to read all of it?
Get Access
First Ten Days, 30 Days Has September
Access to read all online chapters of Down In The Valley. This one-time purchase will give you access for two weeks.
2.99
USD
Buy NowRedeem Voucher Code
I already bought this | Redeem voucher
Cancel
Or buy print edition here
Powered by