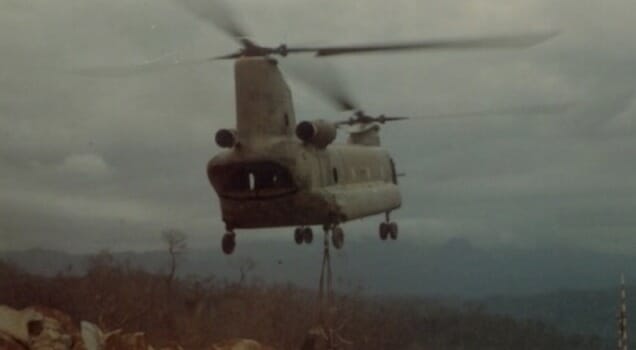 I holstered Tex’s Colt .45 automatic that I had used half my canteen water to boil clean earlier. I had no oil but I knew there had to be some kept by others in the company I could get later. The Colt would operate just fine with no oil at all but only as long as it remained clean, whic…