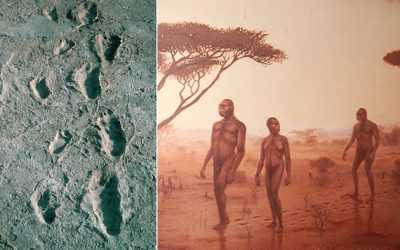 Tanzania. Three and a half million years ago. Archaeologists have found hominid footprints not much different from those humans today might have left, as they walked across a soft mud stretch of ground. Those  footsteps in mud became stone, and then were buried under... 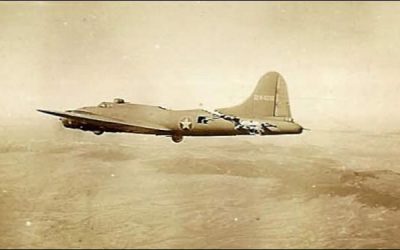 Go watch the movie about Jesse Owens running in the 1936 Olympics. It's called "Race." You will sit stunned. It was made long before the Trump thing happened. It's downright eerie. The strange part is how they got the German Nazi part so down in every nuance...and it... 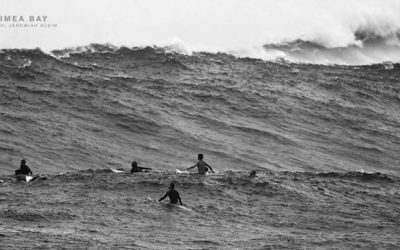 I am trying to face into the storm, to sit on my metaphorical surfboard and stare out over the tops of smaller waves waiting for the big wave, hoping that the coming storm is not the storm of the century and the big wave is not a tsunami. I fight my basal desire to... 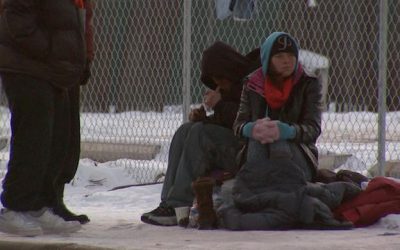 Holy Nights in the City of Denver, Colorado,  The police there have been confiscating blankets from the homeless under a new law that allows them to take away everything homeless persons possess and destroy it. The new law is to prevent illegal camping inside the city... 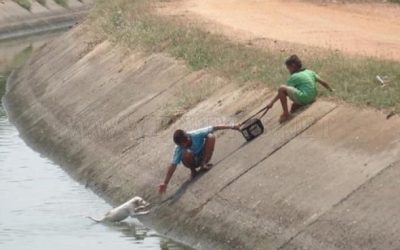 To identify what's wrong with conservatism and Republicanism - and now with so much of America as we are about to enter the Trump era - you don't need high-blown theories or deep sociological analysis or surveys. The answer is as simple as it is sad: There is no... 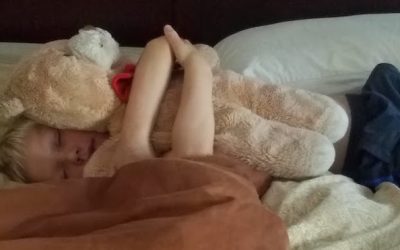 Why did we, as a country, choose to ‘toy with the system in here in America? What did we do when we made that decision? What will be the result of sweeping changes that are now going to reverberate back and forth across the country and then the world? 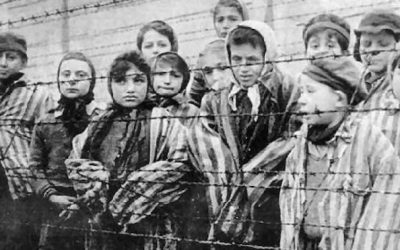 It is always interesting when people reveal their true underlying belief system on social media. There is a coldness that lays there dormant in so many human beings. Is it better that they normally disguise it or is it better if it is revealed to everyone around?... 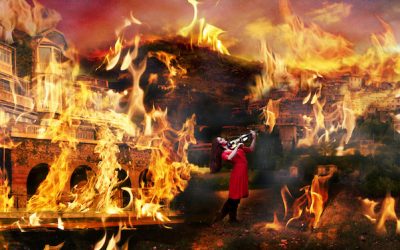 Lead Pipes and Rome Burning An outcry against injustice is an opinion! And all cries against injustice are interpreted as just that. If your own cries fall upon seemingly deaf ears it is because of this deep-seated belief. Since every human on the planet is in the... 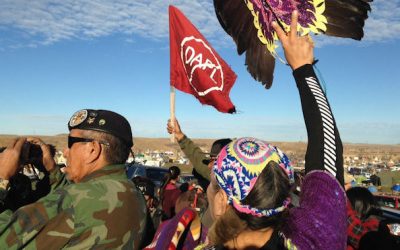 Veterans at Standing Rock! The Standing Rock Sioux of North Dakota and  many US Veterans are taking a stand in a nation not known for taking much of a stand lately, about the environmental situation, clean energy, or life inside our national borders themselves. Two... 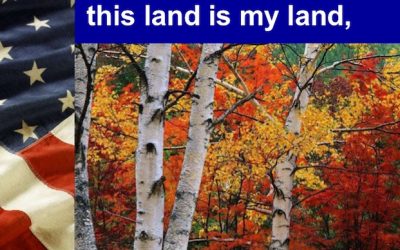 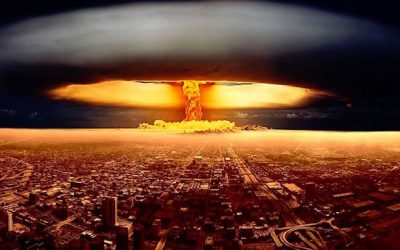 The abomination of today’s media. The evidence for this abomination is staring us all right in the face every day and could, by next week, lead directly to the end of the great America dream of freedom and liberty…. 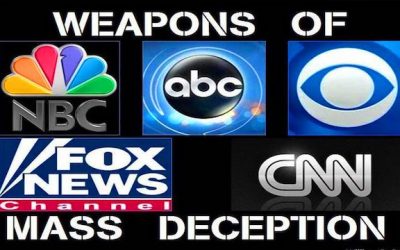 Just how do you think the mass media is going to keep everyone on the edge of the their seats until the election? They’ve got to do it. It literally means billions to them, and so they go to work….. 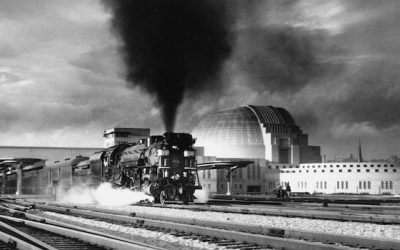 Two weeks to go until the world won’t have Trump to kick around anymore. Women, for the most part, will be safer. Mexican’s will not be employed building a wall to nowhere……. 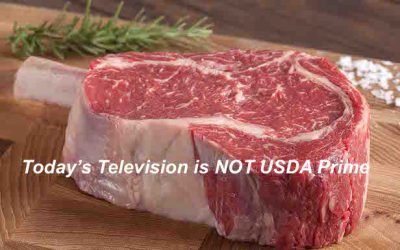 Sunday Morning. The Sunday Morning television show on CBS just isn't the same without Charles Osgood. I'm sorry Jane Pauley, maybe you are indeed a class act in many ways, and maybe you did get handed a tough one in following Charles, but still. Not that the choices... 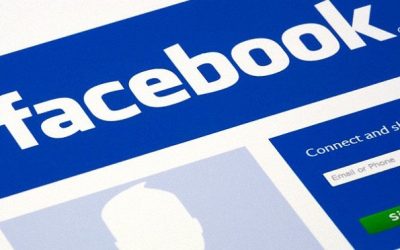 What are you writing on Facebook? Are you certain, and I mean absolutely certain, you want to be viewed in the way your are portraying to the whole world? To your family? To your friends? To your employer? To your fellow employees………. 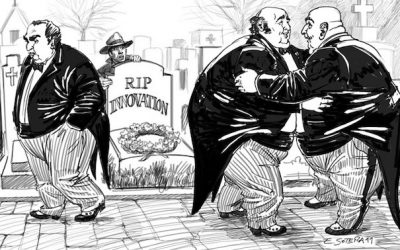 There’s something missing over the past forty years, or maybe a few more. New Technology Are we witnessing the Death of Technology? 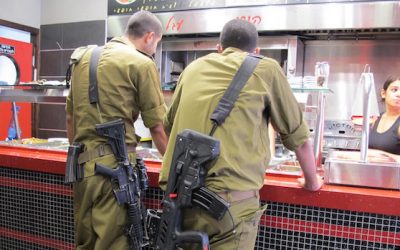 When 9/11 went down, now sixteen years back, I wrote an Op/Ed about the potential for terrorists strikes at home that might occur at extremely soft targets. Those targets had the ability, if hit, to stop much of America's commerce. Those targets, the way I saw it from... 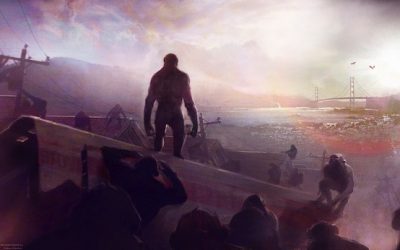 Are we the disappearing apes? Before the turn of the 20th century scientists knew what had happened to Rome and the Romans…….. 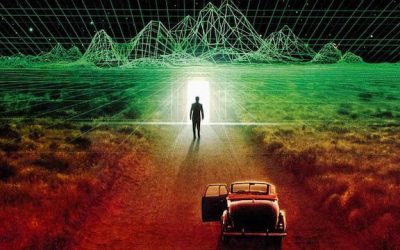 Differential behavior when combined with verbal and written communication. The complexity of trying to arrive at conclusions about other people when limited to talk, or the written word, or even in seething them out in life, all prepared to be seen. What about under the thin layers we lay over the reality of our lives? 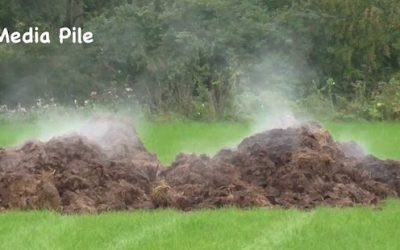 Steaming Pile of Media Crap just gets bigger! They don't care. No, they don't. Not one whit. You think they care, because they really really sound like they care. But they don't. People you like on television; Brian Williams, Matt Lauer, Anderson Cooper, Scott Pelley,... 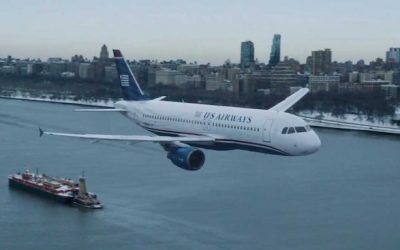 There are no more ‘facts’ left to report, not if you read the Drudge Report or watch Fox News. They say whatever they want now, with complete impunity. 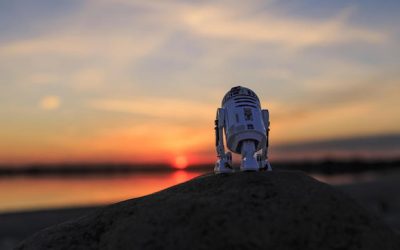 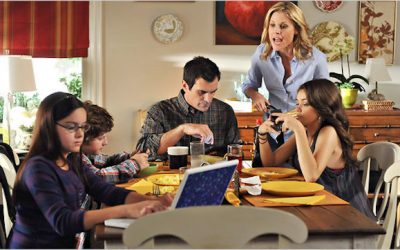 The distancing of technology and what it means for tribalism and the very survival of the human race.
We cannot make it apart. We live among one another, using one another………. 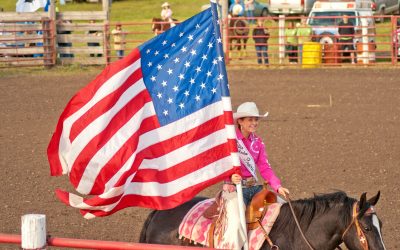 There are people who don’t agree. In fact, that statement “don’t agree” might best describe this United States of America. It’s a nation of don’t agree, a land of different beliefs and a country where argument reigns……..